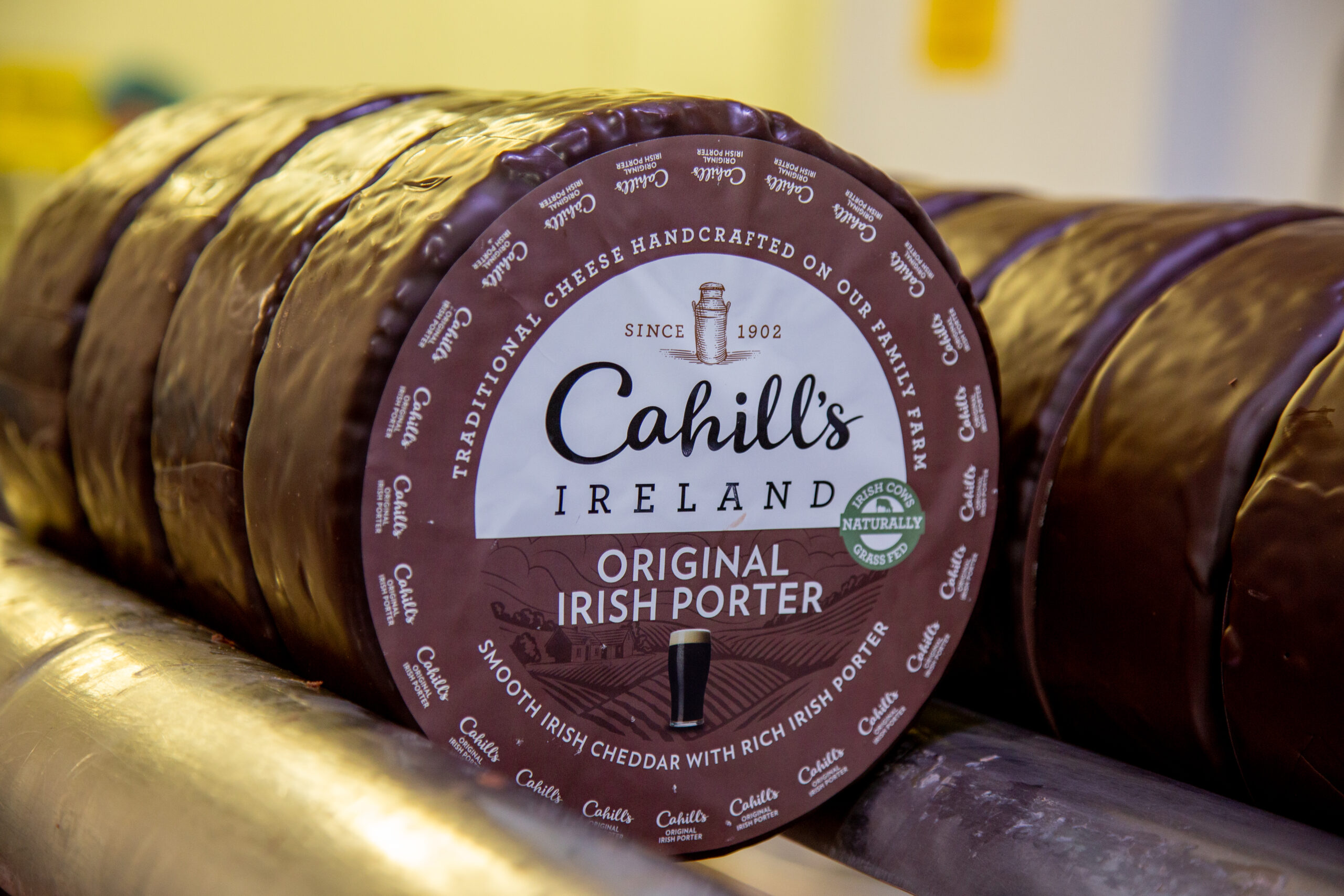 Cahill’s Irish Porter Cheese is arguably our most famous and best known cheese. Marian and David Cahill have been making cheese since the 1970’s and haven’t looked back since. Since production began the Cahill Cheese brand has grown strength by strength every year and you can now find our cheese all over the world!

The first cheddars that Marian and David produced was our Chives, Garlic & Herb and Red Wine cheddar. These flavours were a huge hit with people so this led to the innovation of new adventurous flavours. By the 1980’s it was decided that Cahill’s were going to change up their production methods. The early 80’s was used for developing and trial marketing various blends and marbled features of a Irish Porter Cheese. In 1985, we had found the perfect blend and we launched the worlds first Porter Cheese – A Truly Unique Irish Cheese.

Since then, by constant promoting, sponsoring cheese and wine parties, astute advertising and by hard selling by the Cahill Family in Ireland, Europe, UK and US we have grown the market year on year, every year. In order to do this came at a huge sacrifice. It cost our family a decent lifestyle for a number of years as it required a lot of travel internationally. But we believe this was all worth it as the Original Irish Porter is now a well known established brand around the world!

To our knowledge several International cheese producers have been asked to imitate our Irish Porter Cheese but a lot have refused saying – “the Cahill Family in Ireland have pioneered that unique product and now that they have established a market, it would be unfair of us to come in and reap the rewards of their years of labour” . Cahill’s Original Irish Porter Cheese has also featured in several major US newspapers, including the New York Times in 2001 and the Washington Post in 2007.

Cahill’s Irish Porter Cheese is a medium strength cheese. Irish cheddar is combined with Porter and pressed by hand to form a wheel. The cheese is then dipped in brown wax, to form a breathable rind, which protects the cheese from drying out. The appearance of this cheese is beautiful, a pale yellow cheese marbled throughout the chocolate brown porter. Our Original Irish Porter cheese is matured for 10 months and infused with rich Irish porter to create a caramel, Smokey undertone.

END_OF_DOCUMENT_TOKEN_TO_BE_REPLACED 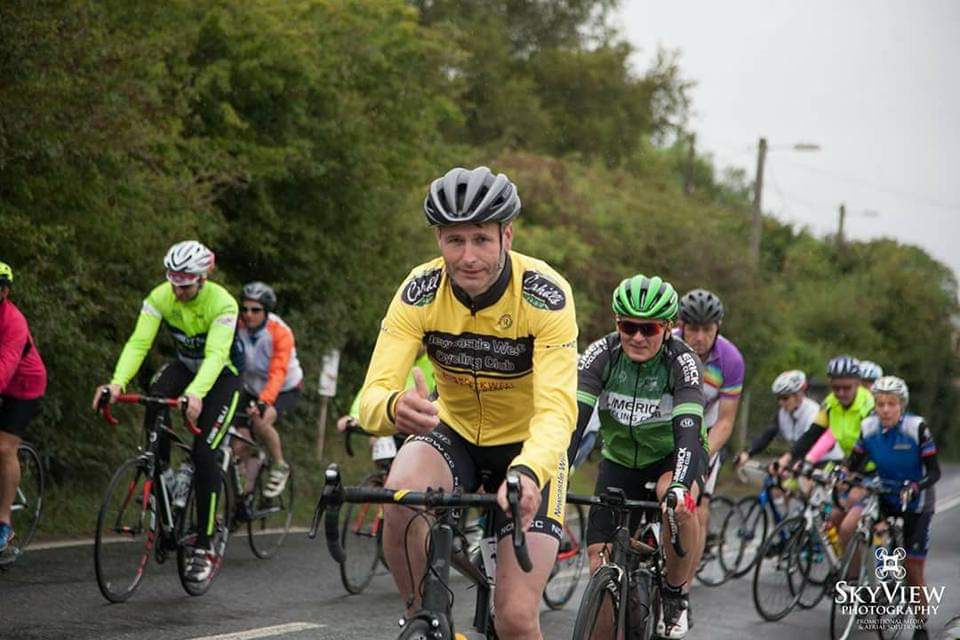 Tips on taking up Cycling in 2021 (With Dan Cahill)

Dan Cahill owner of Cahill's Farm Cheese but also a fitness fanatic. Dan is a proud member and sponsor of Newcastle...

END_OF_DOCUMENT_TOKEN_TO_BE_REPLACED 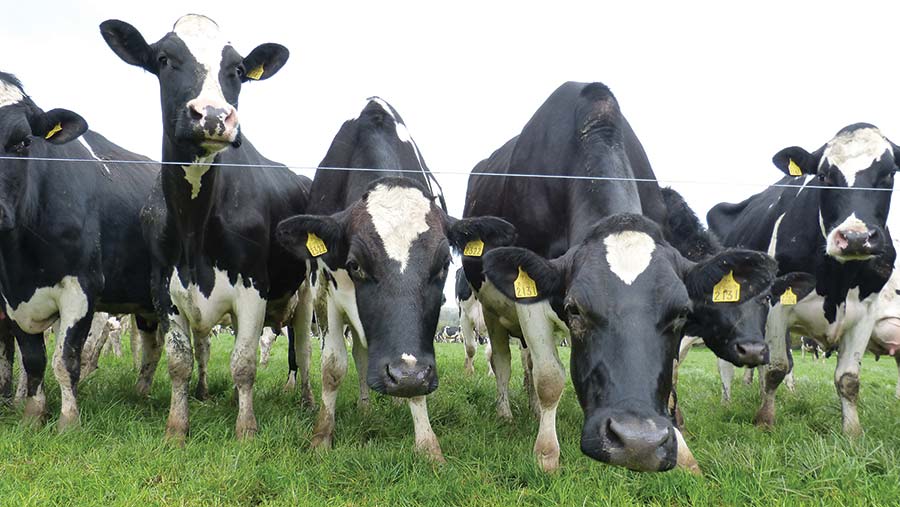 At Cahill's Cheese dairy farming is always something we to took great pride in. Our father Davey Cahill inherited the...